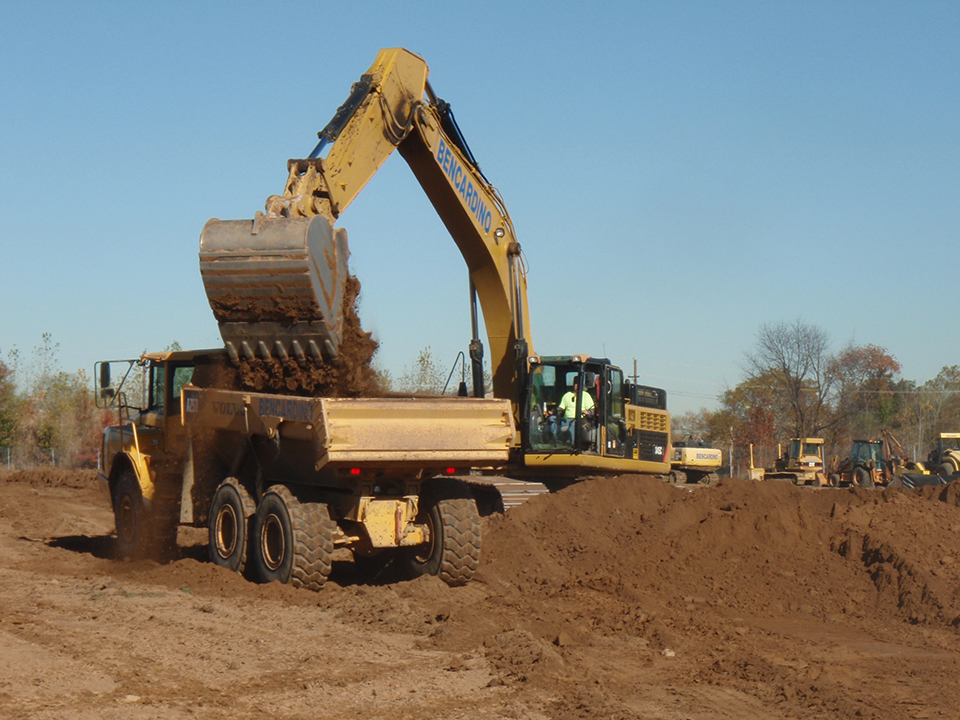 BENSALEM, Pa. (November 2013) – Louis A. Bencardino is happy to announce that Bencardino Excavating will be working with Gordon Group Electric Co. of Feasterville in Bucks County and Tracey Mechanical, Inc., located in Newtown Square, on a project at Penn Presbyterian Medical Center.

Located at 38th and Powelton Streets in the West Philadelphia section of University City, Penn Presbyterian has been serving Philadelphia since 1871 when it started out as a 45-bed hospital on just2.5 acres. It was then known as Presbyterian Hospital. Today, it is a 300-bed facility on a 16-acre campus. In 1995, the organization became a member of Penn Medicine and is now called Penn Presbyterian.

Bencardino Excavating will be handling all excavation for the underground electric and duct banks for telephone and cable conduit for Gordon Group Electric Co. Another portion of the expansion will be work with Tracey Mechanical, Inc., and the work is for sanitary and storm water excavation.

“We are pleased to work with Gordon Group Electric and Tracey Mechanical, as part of the growth of another health care institution in Philadelphia,” said owner Lou Bencardino. “This is a great chance to contribute to a project that many people can benefit from.”

The project manager on the site is Joseph DiGirolamo IV and the foreman is Michael Pape. Both are experienced in working within the confines of metropolitan areas and have years of know-how to manage such projects.