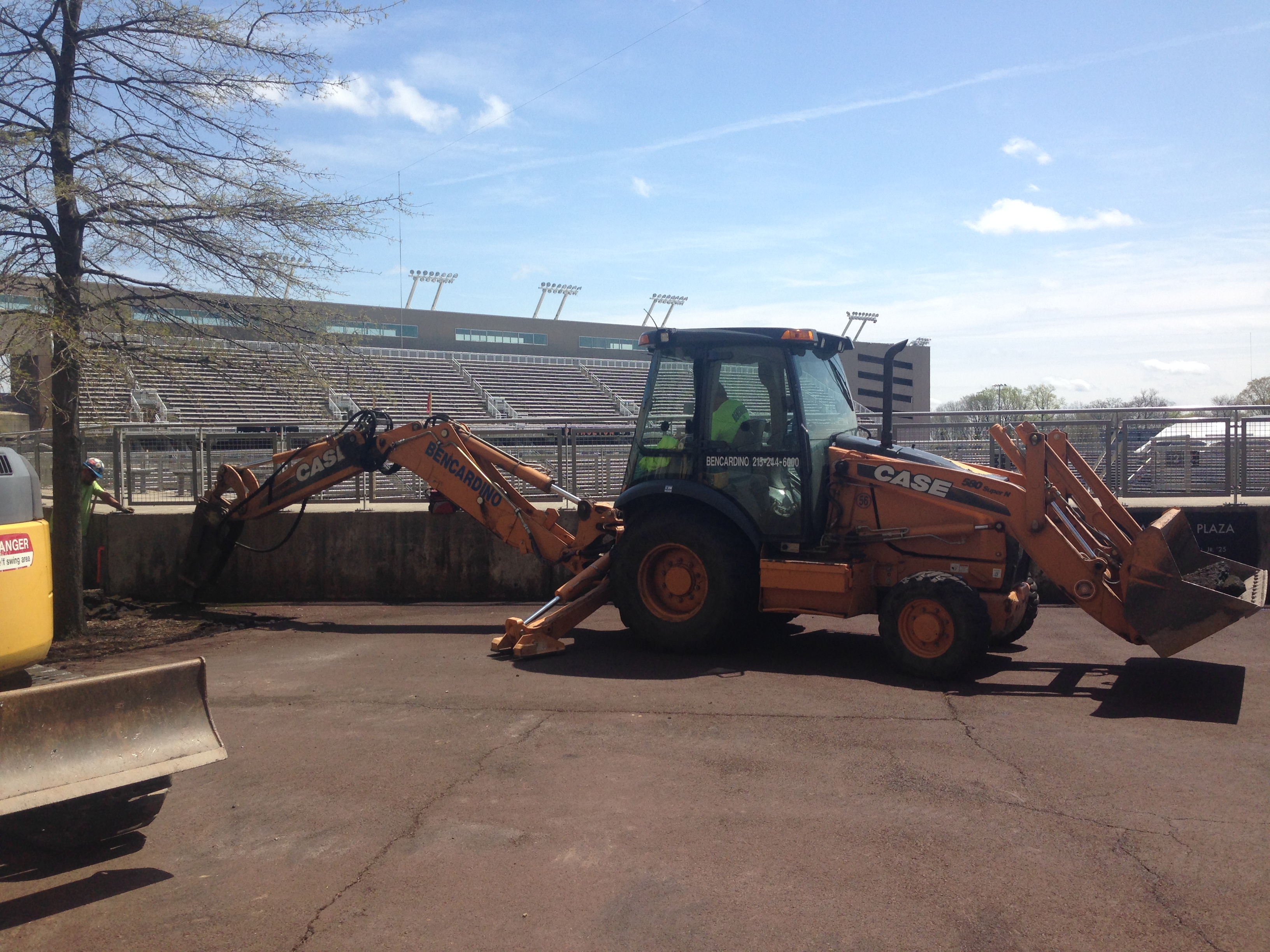 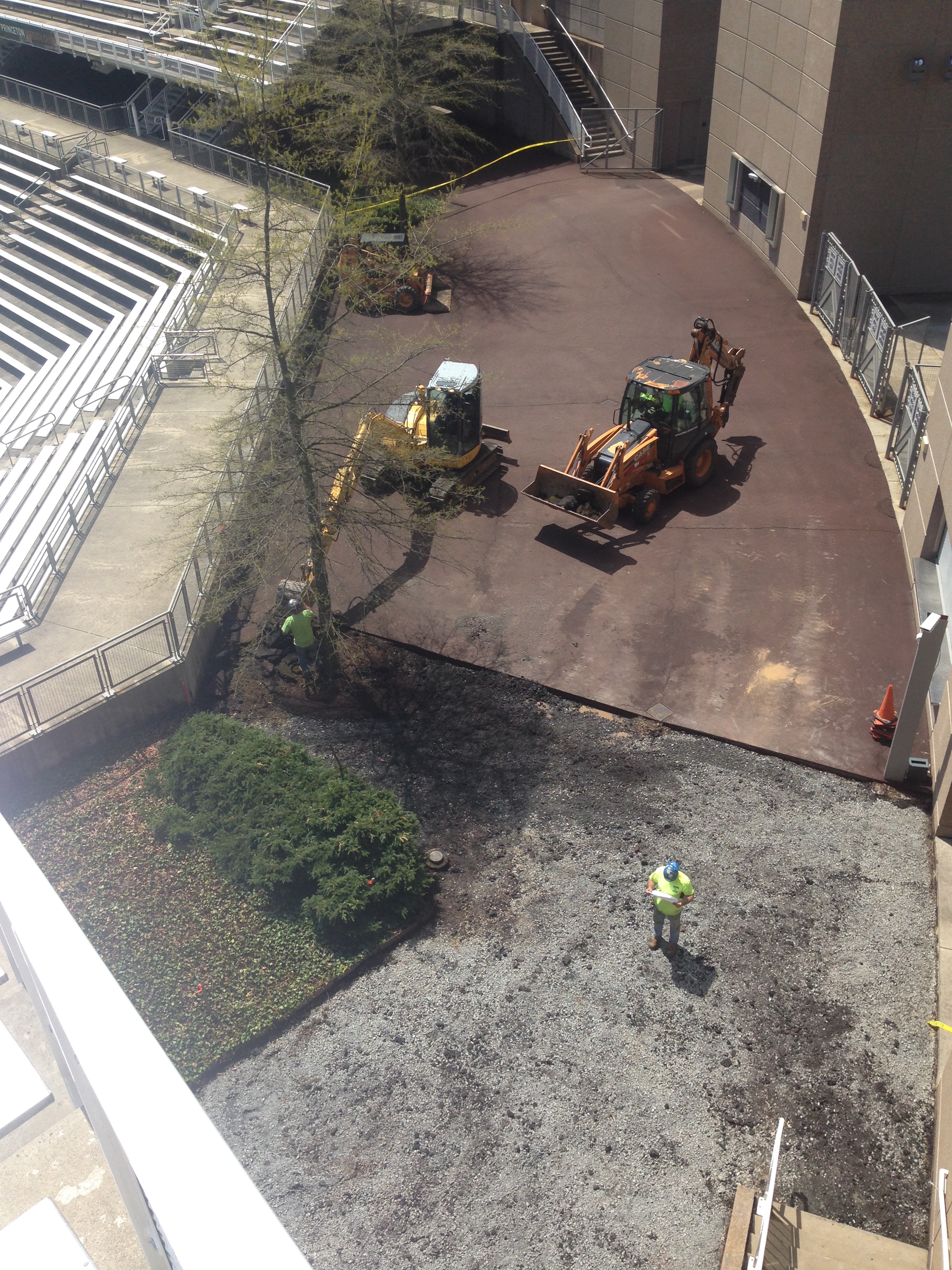 We are happy to continuie our partnership with Newtown, Pa., based Massimino Building Corp., to manage handicap accessibility upgrades at Princeton University's Princeton Stadium.

And we will team up with HSC Builders & Construction Managers on other work at Eno Hall, including water and sewer upgrades.

The university, located in New Jersey, is the fourth oldest college in the United States, established in 1746. It currently occupies more than 500 acres in Mercer County, and is only an hour drive from Philadelphia.

Princeton Stadium, with a capacity of 27,800 was built in 1997 on the same grounds as the former Palmer Stadium built in 1914 and closed in 1996. It is home to the Princeton Tigers, and like the original arena, was built in the Greek style horseshoe shape.

“We are excited to work on another stadium, it takes us back to our roots of doing work on the sports stadiums in South Philadelphia during the early days of the company's history,” said owner Louis Bencardino. “We are also pleased to team up with the Massimino Building Corp. on such a great project.”

In addition to the stadium work, we'll be handling utility upgrades including sanitary, water and electric to the historic Eno Hall. First constructed in 1924 it was named after its donor, Henry Lane Eno and was the first building in the United States to be exclusively used for the study of psychology. Today the building houses a biology lab.

“The work at the campus will be overseen by Jim Evans,” said Louis Bencardino.