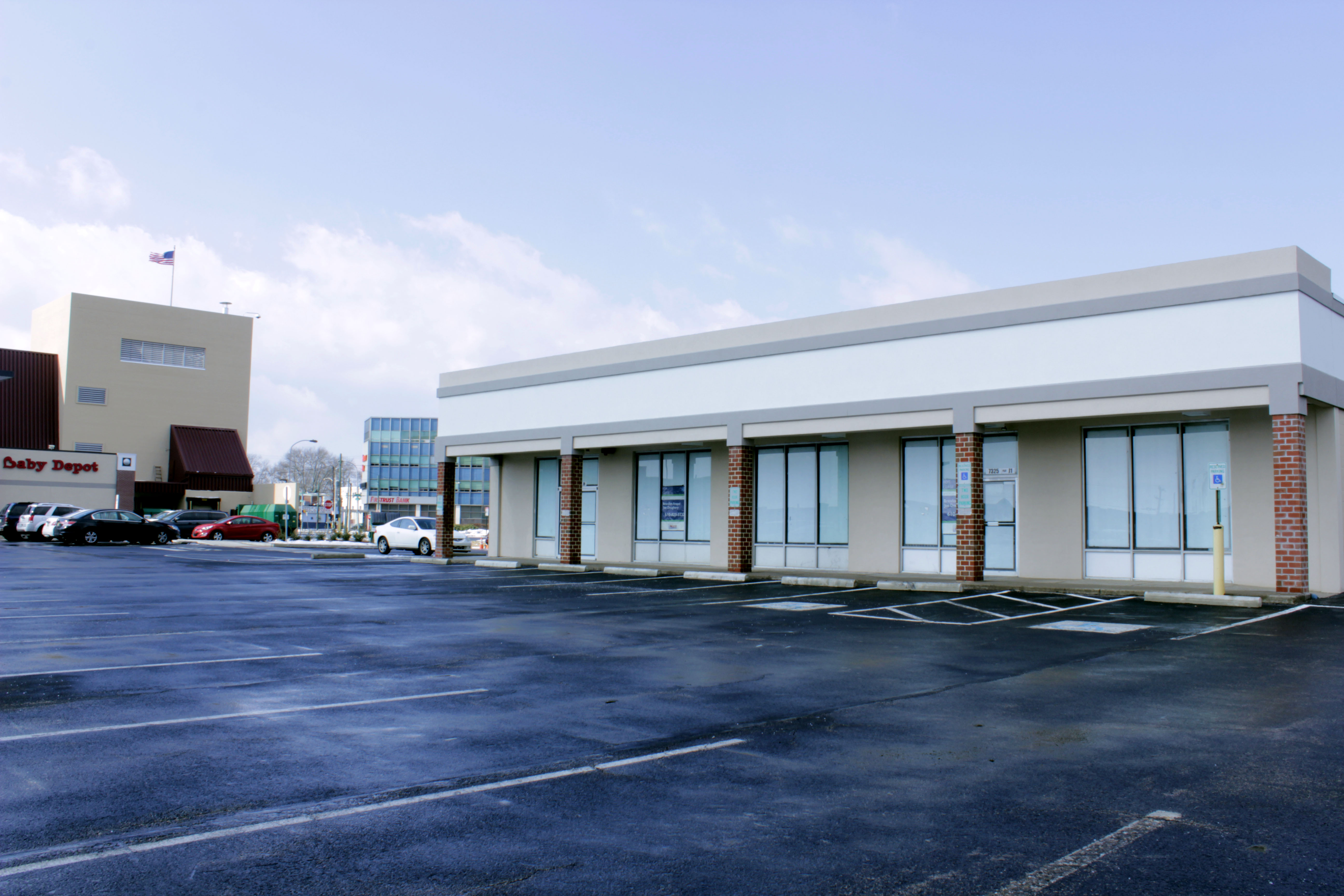 Update on the Project at Cottman and Castor

During the summer of 2014 the Bencardino Crew worked on an exciting project in Northeast Philadelphia. At the intersection of Cottman and Castor avenues was the old Lit Brothers Department store. The large and hulking building was vacant for years until a developer came in with a new plan to put 3 premier retail shops in the building. Bencardino was brought on to revamp the building, site plan, and demolish sections of the strip mall behind the building. Following Bencardinos work the site was completed and the three retail stores opened in time for the holidays. Last week we checked in on the site and found it bustling with activity. The strip mall at the rear of the property had several buildings from its south end removed to make way for parking and traffic. The remaining buildings were remolded and are awaiting new tenants. The old Litz brothers store was remolded with a more inviting customer entry by the back parking lot. Currently the building has a Burlington Coat Factory, Bobs Discount Furniture, and TJ Maxx which provides it with a steady stream of customers. When we visited the parking lot was nearly full and it was a cold March morning. The Bencardino crew is happy to have been a part of a project that brings customers to the area and could reinvigorate that part of the city.