We have been hired by general contractor and construction manager, T.N. Ward Company to handle aspects of rehabilitation efforts taking place on Markoe Street in West Philadelphia.

"It's really promising to see the city stepping in to rehab neighborhoods that desperately need it," said Lou Bencardino, President and Owner of Bencardino Excavating. "This project, and others like it, will provide quality housing for the less fortunate of our city."

Last year the Philadelphia Housing Authority announced a project to renovate or rehab low income housing near the 800 block of Markoe Street. As a part of this initiative, Bencardino Excavation was hired to perform site work including the removal of trees and general clean up outside of the homes as well as adding new water pipes, sewers, curbs and sidewalks for 25 low income homes in the West Philadelphia neighborhood. Bencardino Excavating's Dave Fink serves as project manager and Chris Cannon is the site foreman. 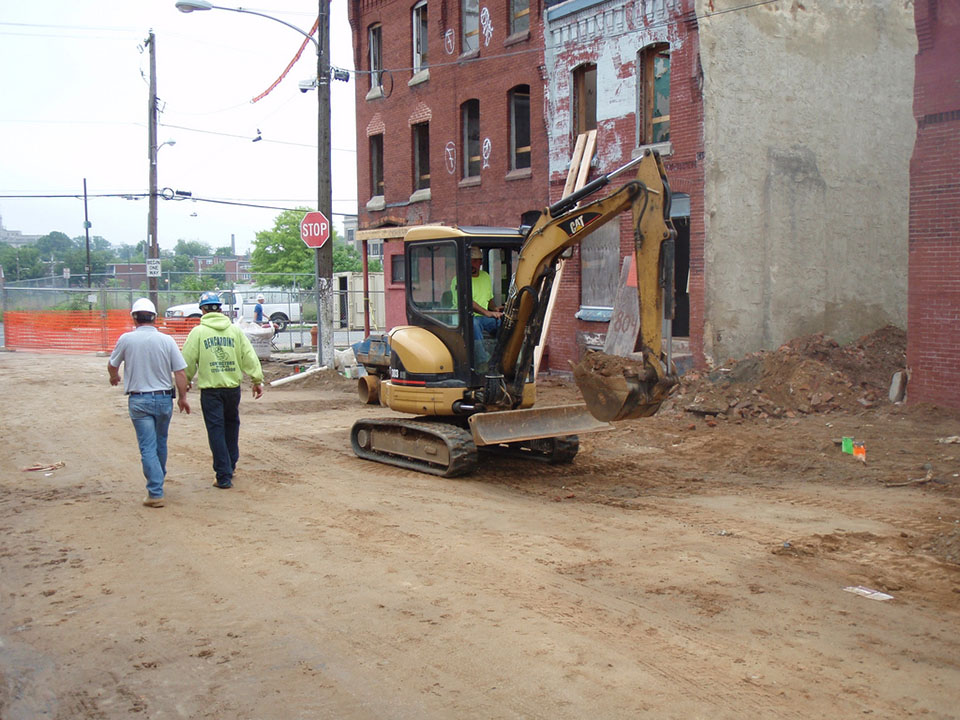 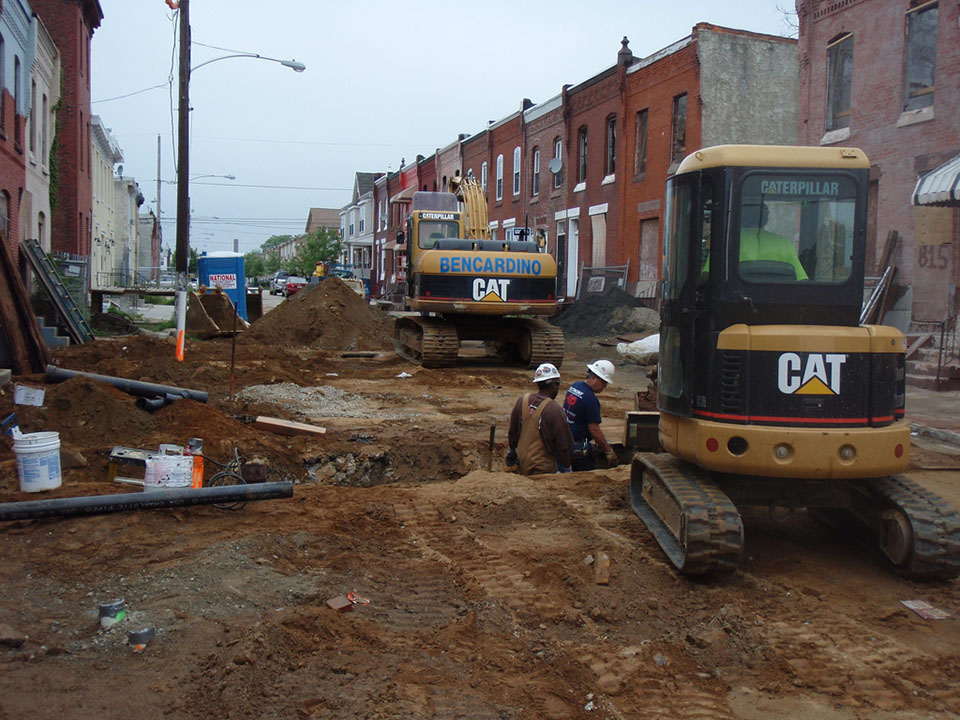 Let Us Show You What Bencardino Can Do.